Want to partner with us? Get in touch! TheGrizzlies@hellocoolworld.com 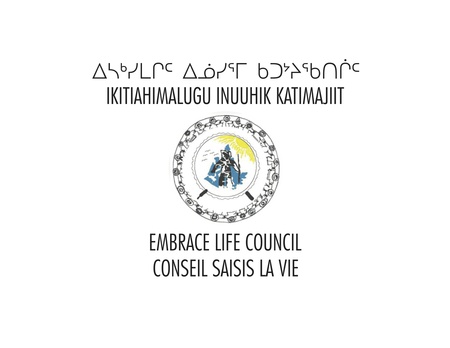 Established in 2004 through partnership efforts between the Government of Nunavut, Nunavut Tungavik Inc, (NTI), the Royal Canadian Mounted Police, Embrace Life Council is a non-profit suicide prevention organization based in Iqaluit, Nunavut, and working across the north. Suicide in Nunavut is highest amongst Inuit youth, particularly young Inuit males. We are determined to fight this. We’ve viewed THE GRIZZLIES movie and feel it will be a very useful and important tool for our work across the north. We are very excited to be partnering with THE GRIZZLIES movie for their launch and their important educational campaign both in the north and across the country.
Every year on September 10 we recognize World Suicide Prevention Day / Embrace Life Day across Nunavut. The Grizzlies educational campaign scheduled for release in the fall, this offers an exciting cross-promotional opportunity.

Nunavut Tunngavik Inc. (NTI) is the organization that represents Inuit in the implementation of the Nunavut Agreement. As a partner in the implementation of the Nunavut Suicide Prevention Strategy and Inuusivut Anninaqtuq Action Plan for 2017-2022, NTI is committed to supporting Inuit youth resilience. Resilience is the ability to adapt or even grow in the face of stress or adversity. The Grizzlies movie is a powerful story that resonates with many Inuit and demonstrates how young leaders can instill hope in the face of adversity and trauma. We thank the community of Kugluktuk for sharing your story and developing a learning opportunity on the resilience of Inuit youth, suicide awareness and the resources that are made available for support. 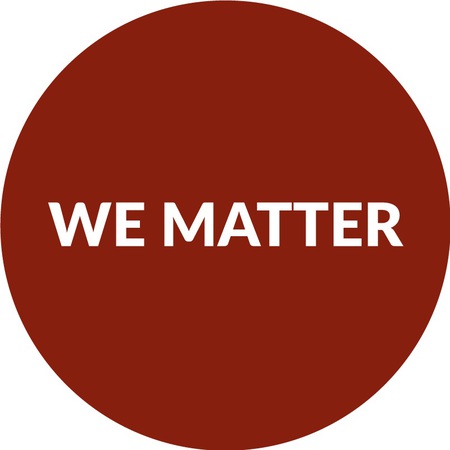 As Canada’s only national Indigenous youth-led mental health and life promotion organization, We Matter is excited to support The Grizzlies movie and educational campaign. We Matter creates spaces of support for Indigenous youth who may be going through a hard time. The We Matter Campaign is a core project, where Indigenous youth, public figures, community members and allies submit short video messages communicating to Indigenous young people that no matter how hard life gets, there is always a way forward. Find out more about We Matter and access their video support library at wemattercampaign.org/videos. 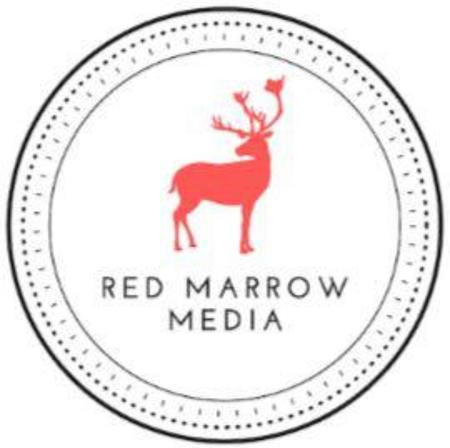 RED MARROW MEDIA is an Inuit-owned production company co-founded in Iqaluit, Nunavut by Alethea Arnaquq-Baril and Stacey Aglok MacDonald. Red Marrow’s mission is to make culturally sensitive, eye-opening, nuanced film, television and educational content that pushes boundaries and that says something about the world. We love to entertain, but we also want to connect and involve audiences in larger conversations.

Though the Red Marrow company is new, Stacey and Alethea have a long history of collaboration. In addition to The Grizzlies their previous projects include:

Angry Inuk, an award-winning feature documentary that explores the devastating impact animal rights groups and the sealskin ban has had on Inuit economy.

Qanurli, an Inuktut language comedy tv series that ran for seven seasons on APTN. One of the longest-running scripted series to ever come out of the Canadian Arctic.

Throat Song, a short drama directed by Miranda de Pencier that premiered at TIFF, was short-listed for an Academy Award and garnered a Canadian Screen Award for Best Live Action Short Drama.

Drawing wisdom is an Indigenous-led collaborative project of Hello Cool World. Using creative decolonizing strategies, we launch campaigns, hold workshops, make films, and create teaching resources. All designed to celebrate Indigenous resilience. We are thrilled to be part of the campaign for THE GRIZZLIES movie as we think the film, and the true story that inspired it, showcase incredible strengths-based examples of how resilience and hope can prevail. We are honoured to be working with the northern producers to create expanded educational content for this film. 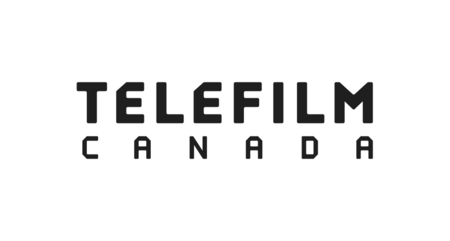 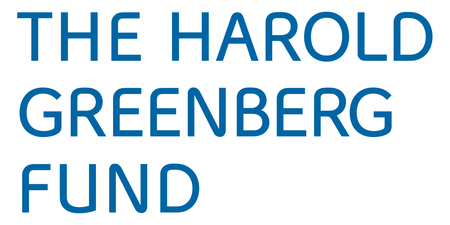 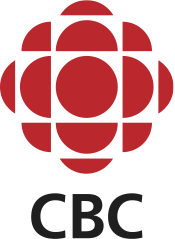 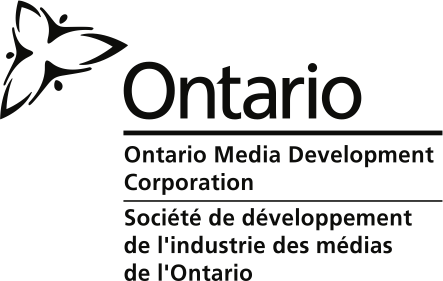 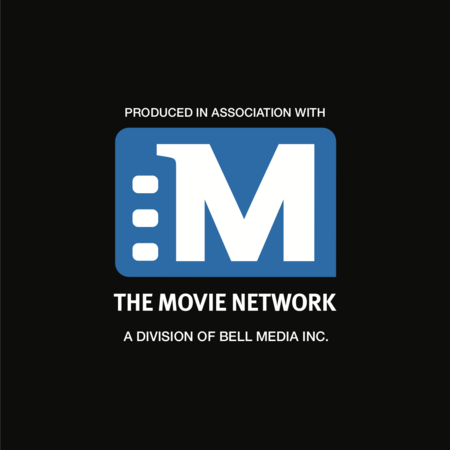 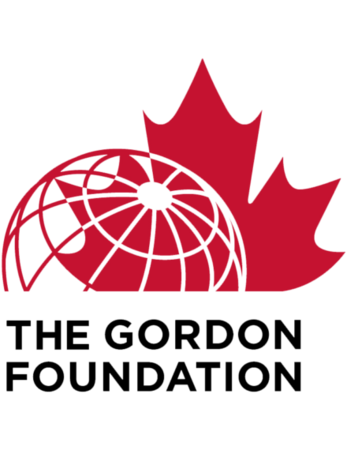 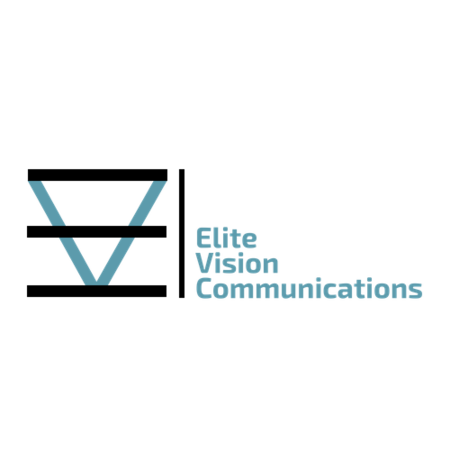 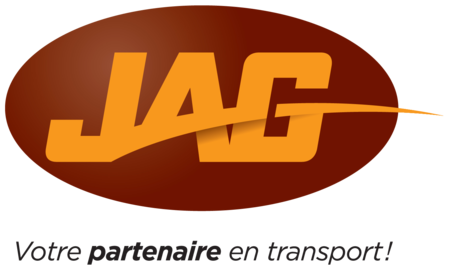