THE GRIZZLIES is an inspiring true story based on a group of Inuit students in the small Arctic town of Kugluktuk. Suffering from widespread drug use, alcohol abuse, domestic violence and one of the highest teen suicide rates in the world, this northern community is periled by the legacy of colonialism. The students are naturally skeptical when Russ Sheppard, yet another ignorant and unprepared white rookie teacher, arrives from the South on a one-year teaching contract. With much to learn, but deeply shaken by the death of one of his students, Russ introduces his class to the sport of lacrosse in an effort to help lift the dangerous fog of trauma existing in his students. While initially resistant, the students gradually come together to embrace the sport, form Team Grizzlies, and find inspiration to make shifts in their own lives. Together with Russ, the team gains the support of a deeply divided town and eventually negotiates its way to the National Lacrosse Championships in Toronto. Despite their ultimate defeat, The Grizzlies discover that success doesn't lie in the outcome of a lacrosse game; but instead, in the spirit of community. 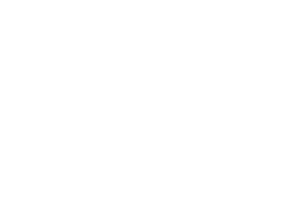 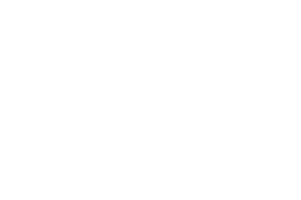 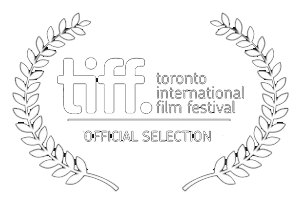 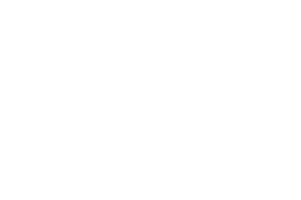